The alcohol surfactants are derivatives of hydroxy long-chain alkanes. These alcohols show adsorption behavior on surfaces, which is typical of surfactants, but its low HLB makes used as coemulsifiers in cosmetic products.

Only primary alcohols with chains of 8 to 18 carbon atoms possess surfactant properties. The presence of a second OH group increases its usefulness in cosmetics, for example, lanolin alcohols.

Alcohols are chemically inert and do not react during the preparation of the cosmetic product. It tends to crystallize in emulsions finished unless they are carefully formulated. They are generally waxy solids or liquids, depending on its purity. Obtaining is often made by hydrogenating the corresponding natural fatty acids. There are also various synthetic processes such as the Ziegler and the Oxo process. Most alcohols are commercially available mixtures of homologues.

Because of their weakness as surfactants, they are not used as such if not in the presence of another surfactant better properties.

Therefore, its main use is as emulsion stabilizers, opacifiers, thickeners or foam, depending on the concentration.

Such alcohols are considered safe for cosmetic uses. 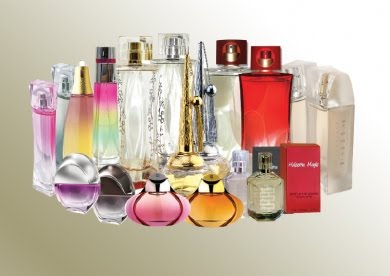